We proudly support Robin Vazquez for Lacey City Council and hope you do too! 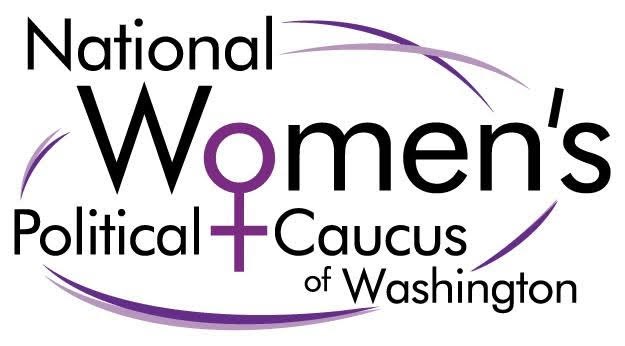 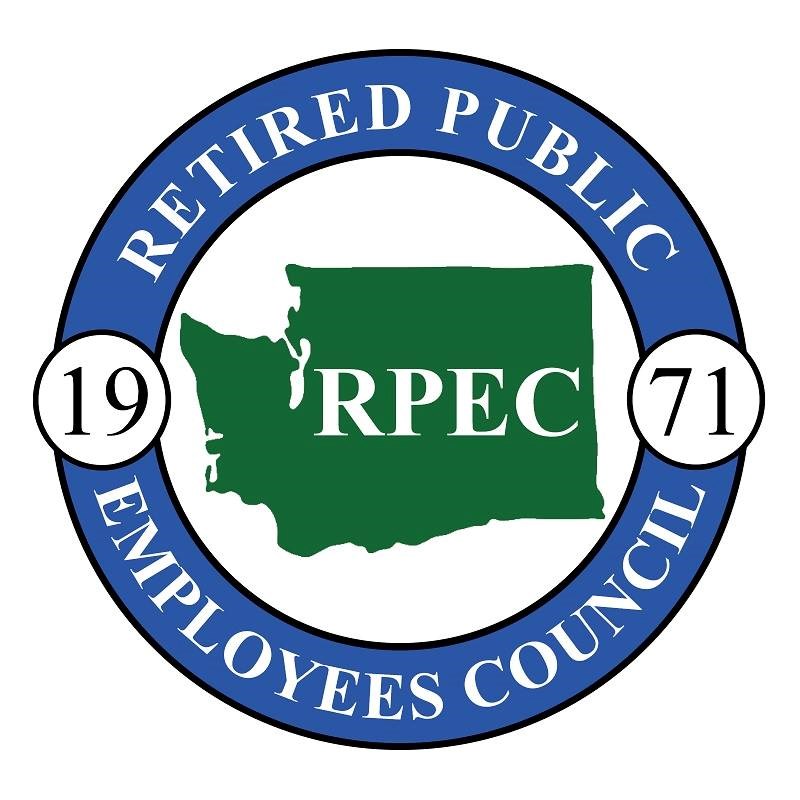 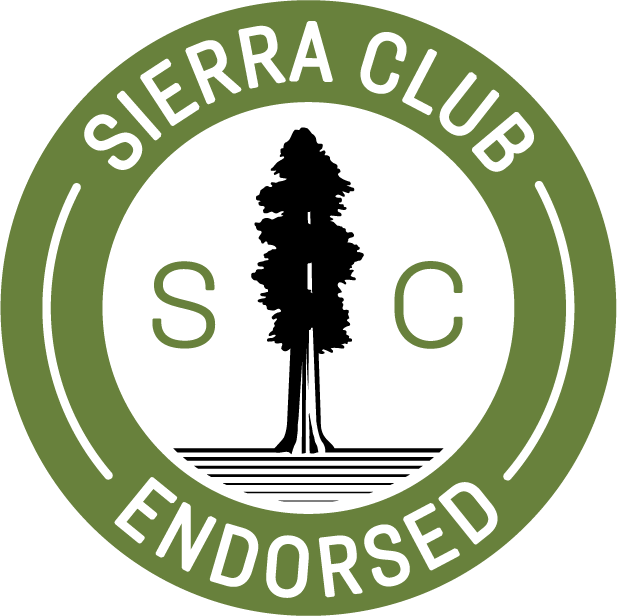 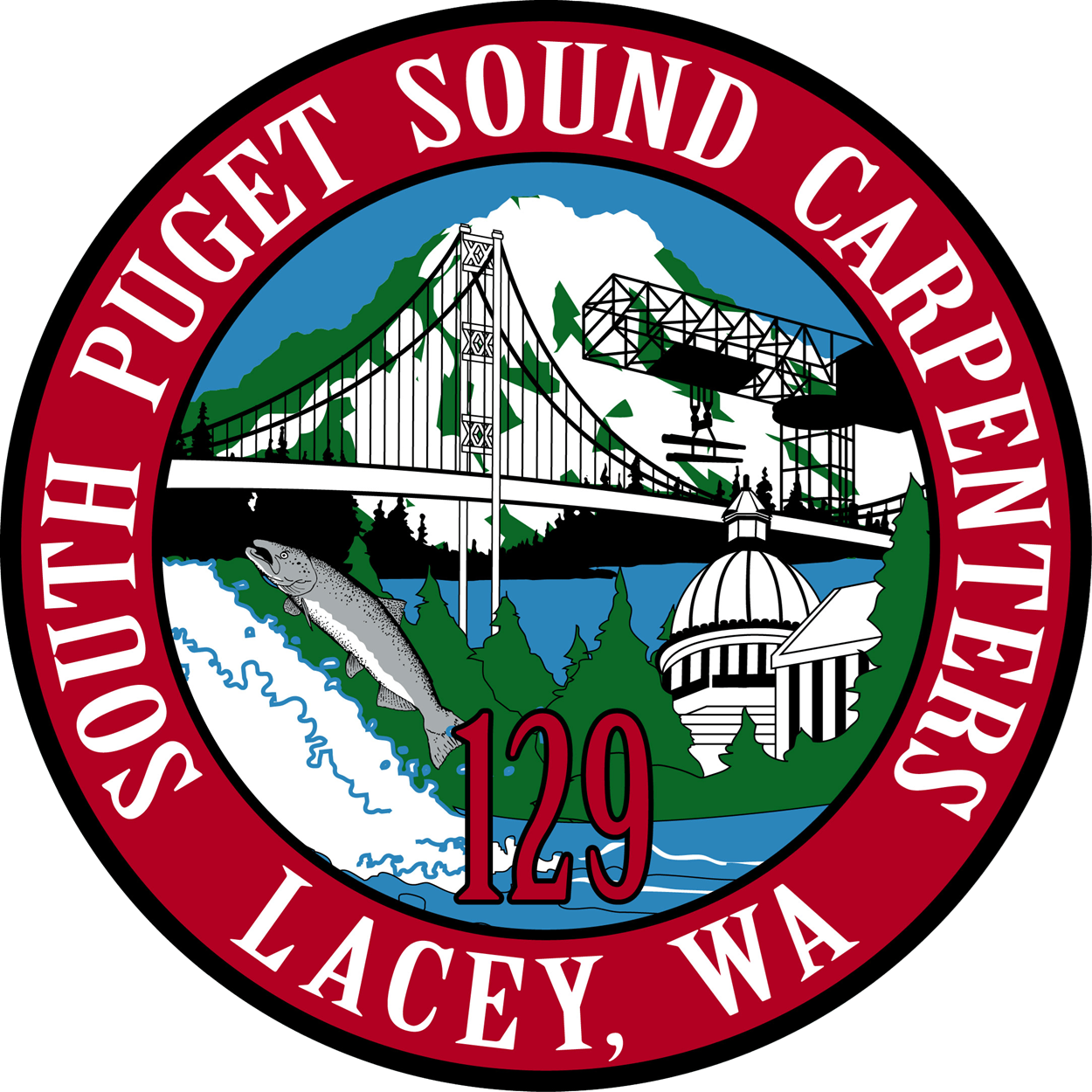 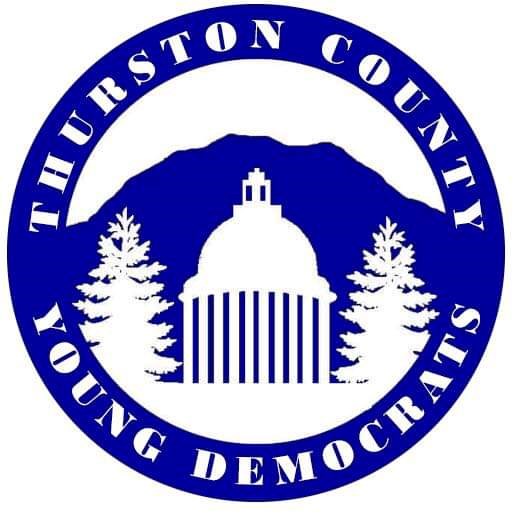 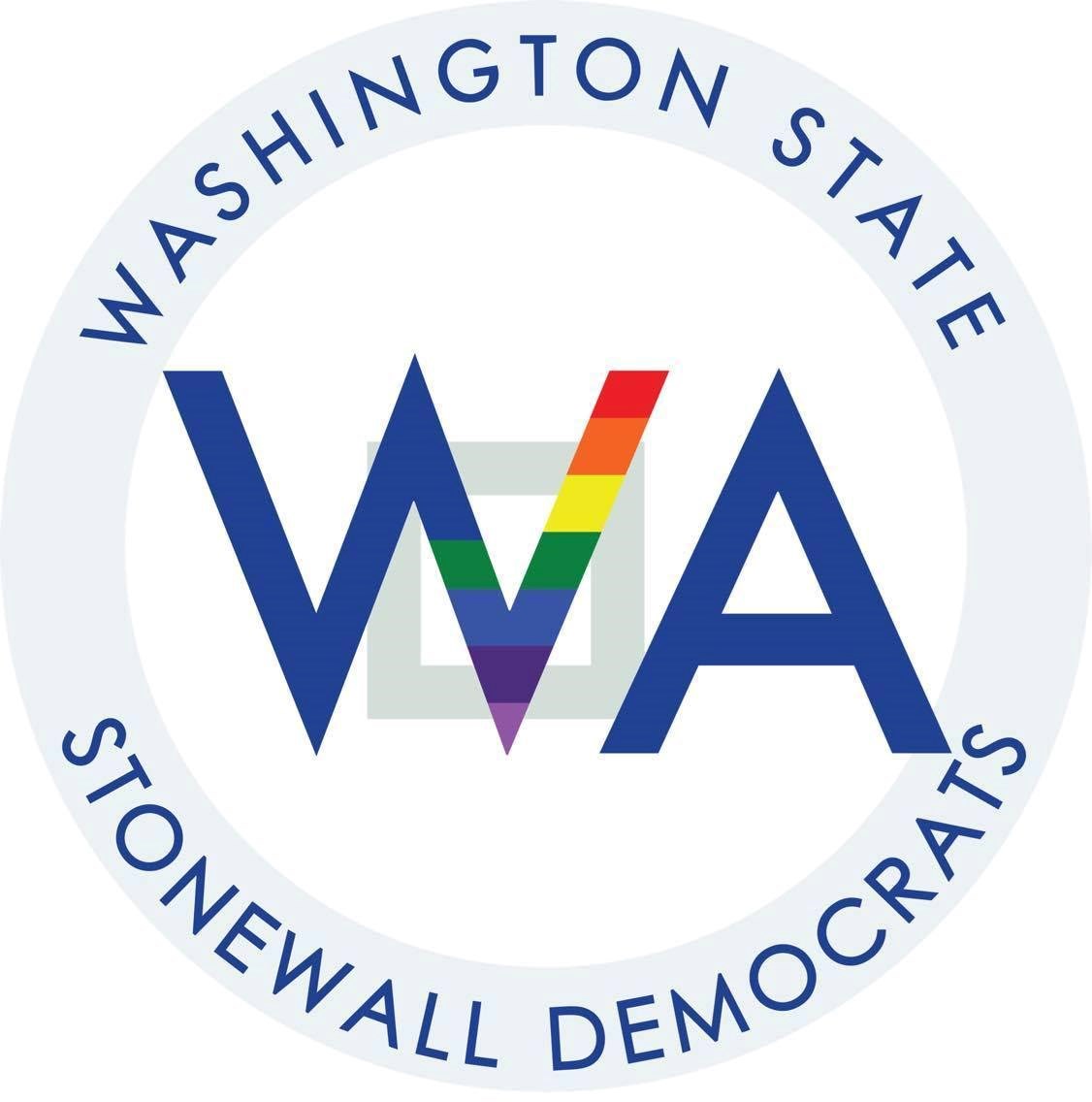 Robin is a fighter...has integrity, compassion and leadership skills. She would be an asset to the Lacey city council. — Fran Beard